Sega has launched a teaser website for its 60th anniversary, which it will celebrate on June 3 this year. The company was established on June 3, 1960.

The teaser website was discovered via a QR code included in a photo of a judo uniform posted by Sega Japan on Twitter today.

The QR code links to 60th.sega.com/segashiro, which features a man in a judo uniform reminiscent of Segata Sanshiro, a fictional character created by Sega to advertise Sega Saturn in Japan between 1997 and 1998. The page is titled “Sega 60th Anniversary Ambassador, Emergence on 3/25.” The text reads, “Six days until 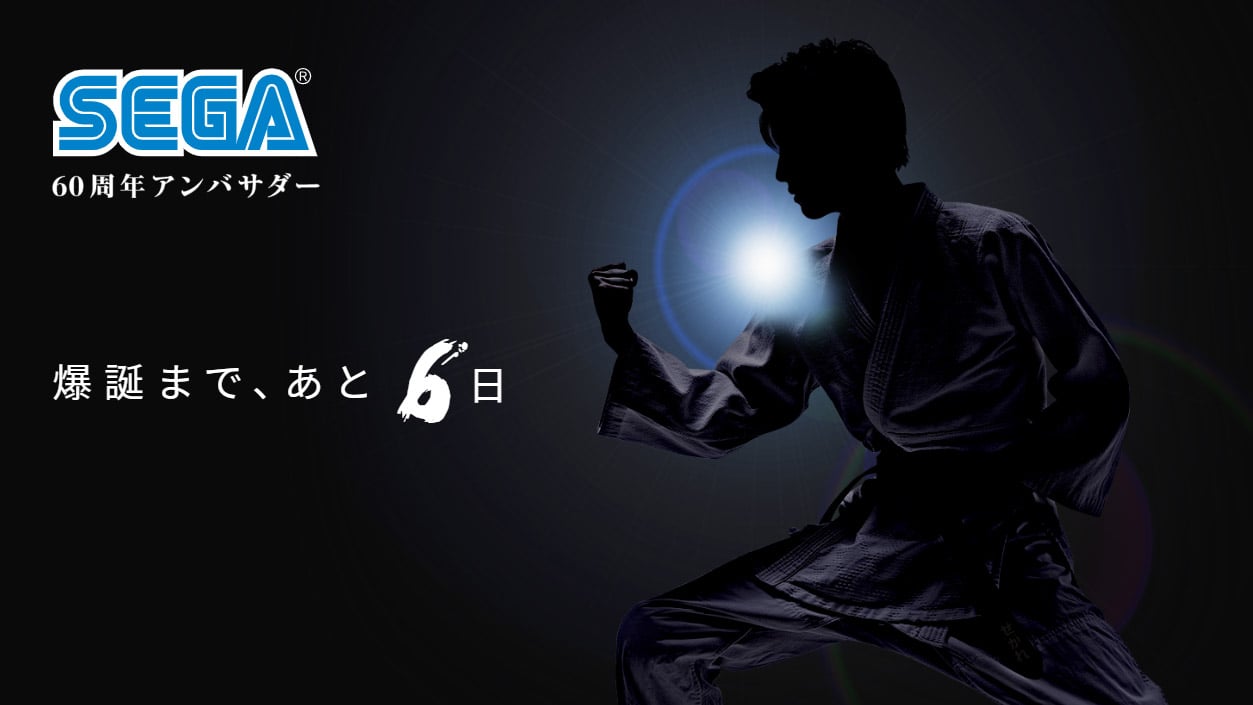 Ah! So you’ve come to this page.

Please wait a little longer until the site is open. ♪

As noted by DualShockers (thanks for the tip), Sega generally holds Sega Fes around the end of March to mid-April, which has hosted announcements such as Sakura Wars for PlayStation 4, the Shenmue I & II collection, and more. Sega has not announced a Sega Fes for 2020 and is unlikely to do so (at least for its usual window) given the impact of the novel coronavirus COVID-19, so it is possible any announcements it may have been planning for such an event could come digitally in celebration of its 60th anniversary. 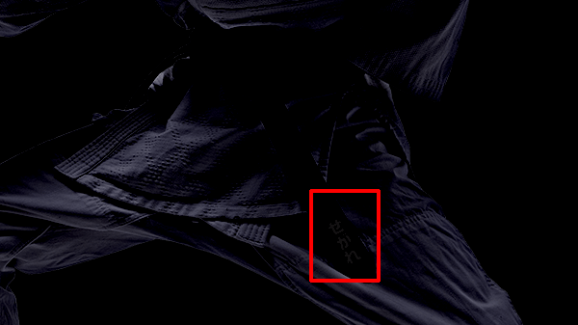 The belt is embroidered with せがれ (segare), which incidentally means "one's son."

I don't know anything about judo, but apparently it's common to get your name embroidered on the belt according to a Google search I did two minutes ago. So this could be Segare Sanshiro we're looking at.
https://uploads.disquscdn.com/images/bb ... =600&h=325 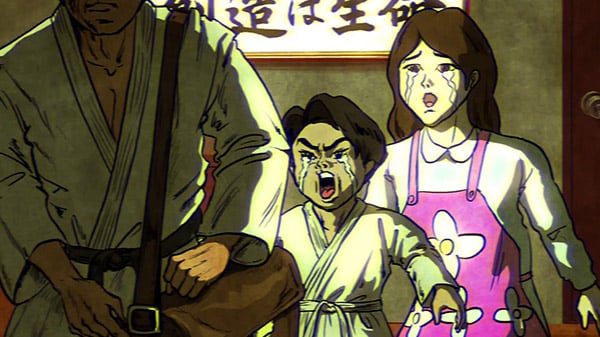 Following the launch of its new promotional character Sega Shiro back in March, Sega has released the second official video featuring the character, this time delving into his secret past and confirming he is the son of Segata Sanshiro, a character created by Sega to advertise Sega Saturn between 1997 and 1998.

The video starts with various schoolgirls asking Sega Shiro about his possessions:

Schoolgirl: “Sega Shiro, is that a Switch?”

Schoolgirl: “Sega Shiro, are those sunglasses?”

Schoolgirl: “Is that a backpack?”

When asked why he is always wearing his coat, he says “Father…” and a flashback of his past is shown—Segata Sanshiro training Sega Shiro to master the way of Sega, before setting off and leaving his wife and son behind. A nuclear missile kills him, and his coat falls into Sega Shiro’s hands.

After that, a masked man named Sega Hatan Shiro appears. His name seems to be a play on “Sega Saturn,” which is spelled “Sega Sataan” in Japanese. “Hatan” means “bankruptcy.” The video ends with Sega Shiro swearing to his father that he will protect Sega.

Ecco 2 is like injecting awesome into your body. They don't make games like this any more.
Voltar ao topo
Responder
3 mensagens • Página 1 de 1